Home → About Us → Our Team
Our Team

We are run and managed almost entirely by unpaid volunteers.
Like every other UK financial organisation, we have a Board which reports regularly to the authorities (Financial Conduct Authority and Prudential Regulation Authority) and prepares the accounts.
The Board manages the activities of the Community Bank overall, while various committees look after different parts of our activities and we have an Annual General Meeting each year. Click here for details

We are keen to encourage members to become involved in running the Community Bank either on the Board or on the various committees.

Current Members of the Board

Colin retired from paid work in 2001 after a lifetime in civil engineering. He lives in Harpenden and has been a governor of a local secondary school for 28 years. He enjoys walking and reading. He was appointed as an MBE in 2000.

David’s career was in financial management, mostly with global IT companies. He was also chairman of trustees of a large pension fund for many years. In St Albans David is an active member of the U3A, the Chamber Opera and the Footpath Society. He is married, with two children and four grandchildren all living locally.

Keith took early retirement in 2008 from Nationwide Building Society where he was company secretary of their consumer lending subsidiary. After 30 years of working in consumer lending, Keith has since retrained as a counsellor and has a private practice in St Albans.  He was a Trustee of the University of Hertfordshire Students’ Union for six years.

Anthony has degrees in mathematics and statistics, and worked with the UK coal industry, and with International Energy Agency projects. He has lived largely in St Albans for nearly 40 years and is a member of St Barts Catholic church. A founder director and first chairman of the Credit Union, he particularly likes cricket, cats, roses and sweet peas.

Freda was a career civil servant, working mainly for HMRC and retired in 2011. She has lived in St Albans for almost 20 years and was appointed as a CBE in 2010. She was chairman of the St Albans U3A until 2015 and remains an active member, enjoying walking, Zumba and reading. After retirement she started to learn history for the first time and completed a part-time MA in British History at Birkbeck College in 2014. She has two sons who both live locally..

Marva runs College Prospects of America, a company which finds sports scholarships for British students at US universities. She has lived in Harpenden for 40 years, is President of the Harpenden Lawn Tennis Club and a member of Our Lady of Lourdes Church. She enjoys tennis, travel and playing with her five grandchildren.

John joined the community bank after a career with IBM managing projects for its clients. He has used this expertise to help coordinate projects at the community Bank to improve our IT systems. He was appointed to the Board in 2010.

Andy retired from his post as a Tax Inspector in 2008. He lives in St Albans with his wife Liz and their Labrador. He has played an active part in a local Scout group since 1982 and has been a Governor of his children’s primary school since 1996. He ran the London Colney collection point for 8 years and, after 7 years on the Supervisory Committee, now works on the credit control team.

Neil’s professional career is in financial services, principally in insurance at Lloyd’s of London. He qualified as a Chartered  Accountant and has spent over 25 years in senior executive roles covering  finance, operations, compliance  and risk management. He has been a resident of St Albans for nearly 30 years and is married with two children and one grandchild.

"We are run and managed almost entirely by unpaid volunteers." 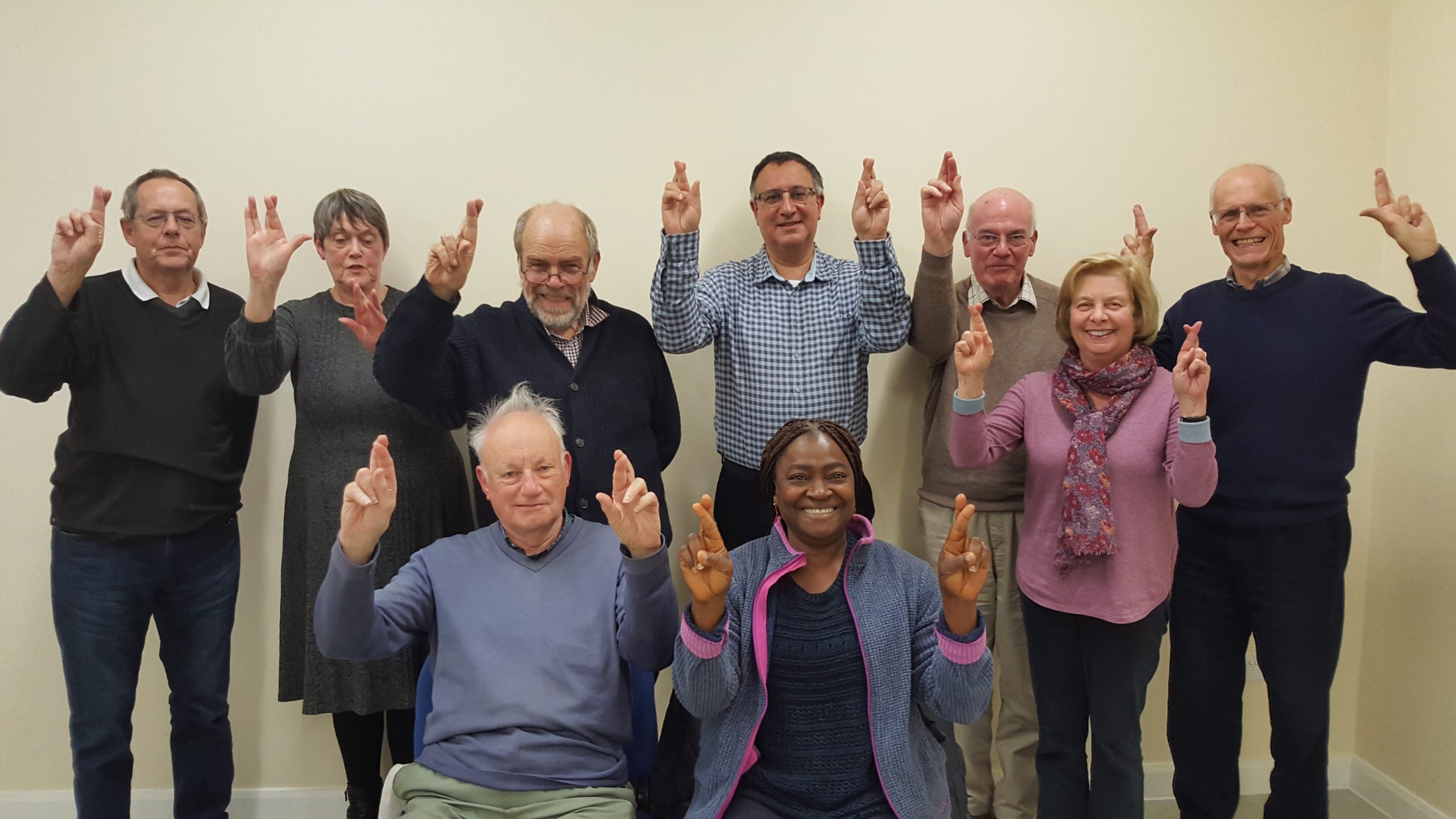 Cookies are small text files stored on your computer by your web browser at the request of a site you're viewing. This allows the site you're viewing to remember things about you, such as your preferences and history or to keep you logged in. Cookies may be stored on your computer for a short time (such as only while your browser is open) or for an extended period of time, even years. Cookies not set by this site will not be accessible to us.

We do not collect or store your personal information (for example your name or address) so this information can’t be used to identify who you are. This site uses cookies for numerous things, including:

These are the main cookies we set during normal use of our web site.

Additional cookies may be set during the use of the site to remember information as certain actions are being performed, or remembering certain preferences.

Other cookies may be set by third party service providers which may provide information such as tracking anonymously which users are visiting the site, or set by content embedded into some pages, such as YouTube or other media service providers.

Third party services we use that set cookies are:

These are the Additional cookies we set during normal use of our web site.

Managing your cookies and cookie preferences must be done from within your browser's options/preferences. Here is a list of guides on how to do this for popular browser software: